BERRI.org.uk uses cookies to give you the best online experience. Please let us know if you agree to the use of these cookies.
Yes, I agree | Find out more

About BERRI
About BERRI
Outputs
Getting an overview
Why use BERRI?
Case study: Using BERRI in practice
What does BERRI cover
About Us
About Us
Why did we develop BERRI?
Why do we need outcome measures?
How was BERRI developed?
Subscriptions Enquire More Information

How does BERRI compare to other outcome measures?

The BERRI is unique in providing a holistic profile of a child's needs. It is the only assessment tool to cover mental health, emotional wellbeing, behaviour, risk and attachments/relationships.

BERRI was developed by a clinical psychologist with two decades of experience and recognised expertise in working with this population group. The items were identified through a series of focus groups, before field testing and a series of rigorous pilots. A research evaluation is currently underway at Leicester University.

In comparison to other systems the BERRI has far greater breadth and level of detail. You can also be confident that it has been developed and validated with a high degree of scientific rigour. A distinct advantage over competitors is its ability to advise on strategies to care for the child, or inform placement planning.

The SDQ is a paper measure, and seems to be done once a year scored and interpreted by hand, or sent off elsewhere, rather than providing useful information about how to care for a child. It has been shown to have a ceiling effect (where ⅔ to ¾ of Looked After Children score over 17) and is not very sensitive to change, finding it hard to separate the impact of interventions from the impact of life events.

Mental health and attachment measures can be helpful, but these are often very specific, and can require a licensed professional to complete them. Few have norms that are relevant to complex children in the UK.

Other outcome tools for this population that we have seen are subjective and simplistic by comparison to BERRI. They are often based on just 5-12 subjective ratings of a child’s functioning. Not only are they not based on the rigorous scientific process through which we have developed and validated BERRI, they do not have the breadth or level of detail that the BERRI has. That means that they do not have the same ability to advise on specific strategies to care for the child, or inform placement planning. 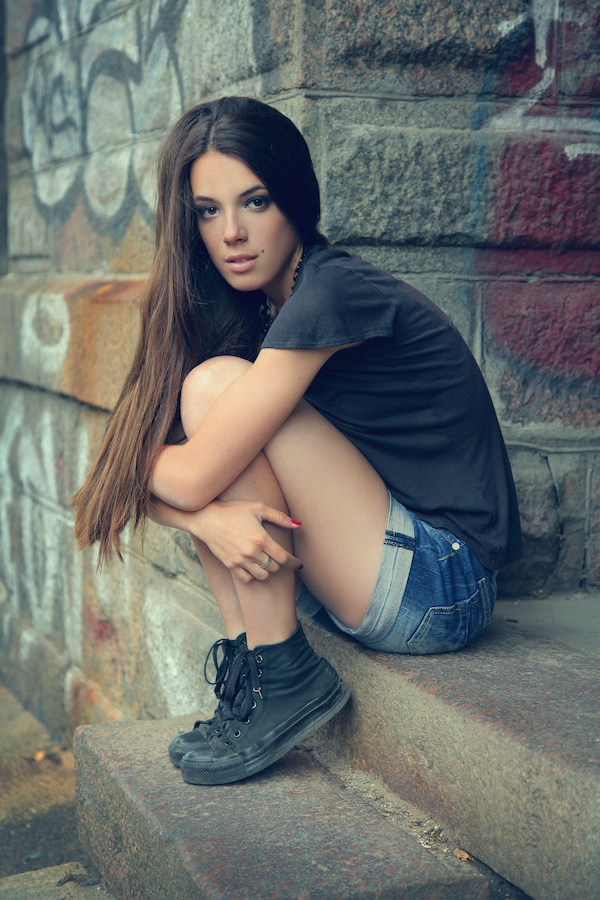